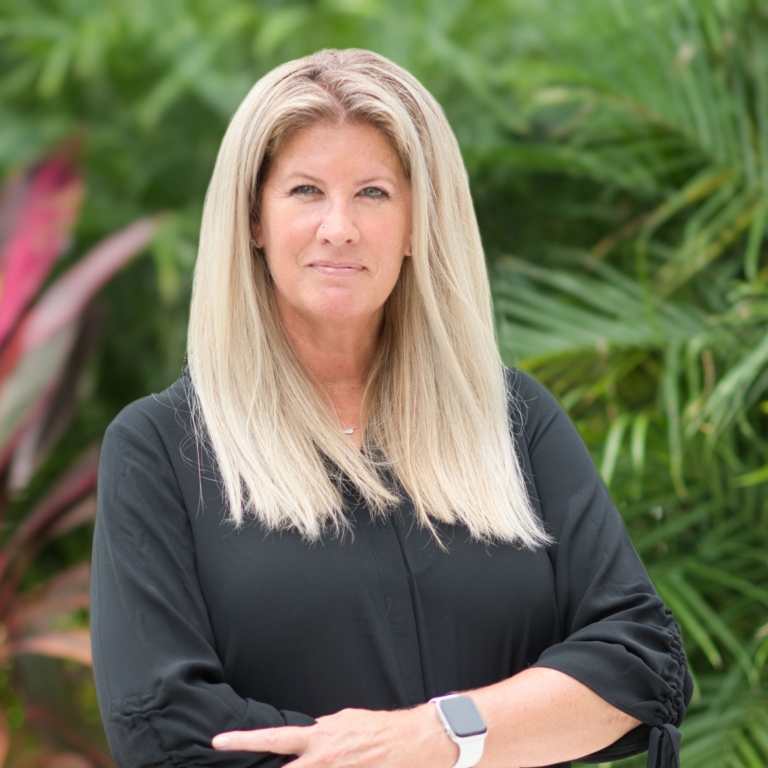 Head of HR and Operations

Originally from Canada, Sally or Sky as most call her, has called Cayman her home for over 20 years.  Sky graduated with an Honors B.A. in English from McMaster University then continued on with a Post Graduate Degree in Human Resource Management with honors recognition.  She holds the PHR (Professional in Human Resources ) certification from the HR Certification Institute and has worked in the Operations and HR field for over 20 years spanning several industries such as Financial, hospitality and Retail in several jurisdictions including Canada, Bermuda and Cayman.  Always an optimist, Sky thrives on making people smile and spreading kindness wherever she goes by following her mothers’ mantra each morning telling her daughter to ‘always be kind’ before every school morning drop off.    Along with her family, Sky is  an avid animal lover and is actively involved in the Humane Society as well as volunteering within the community.  She lives in Cayman with her husband (owner and broker of Corcoran Cayman Islands), daughter,  two dogs Tasha and Gordie (named after Gord Downie for all those Canadians) and Harry the cat.

Sort by:
Leave a Review 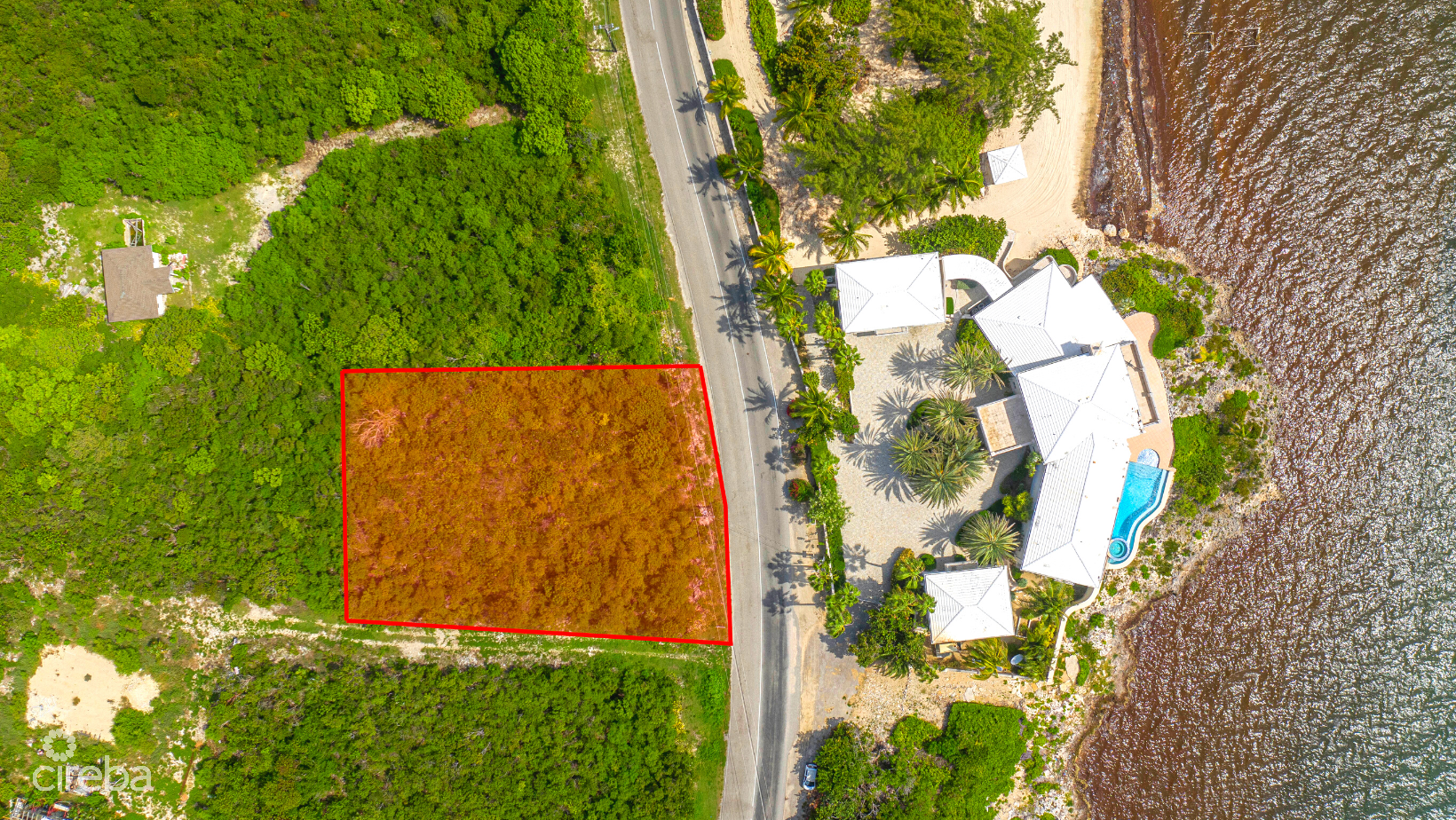 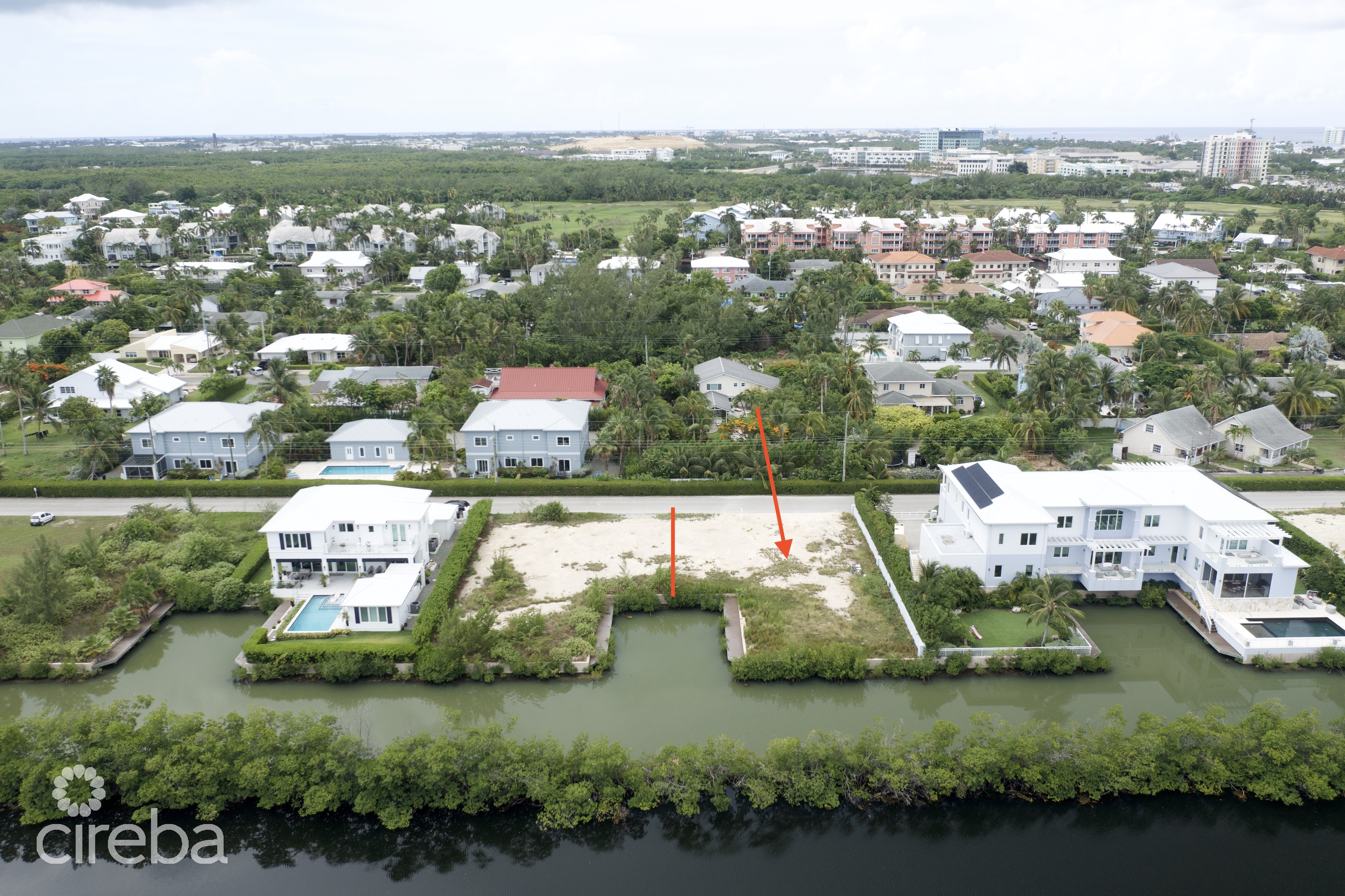 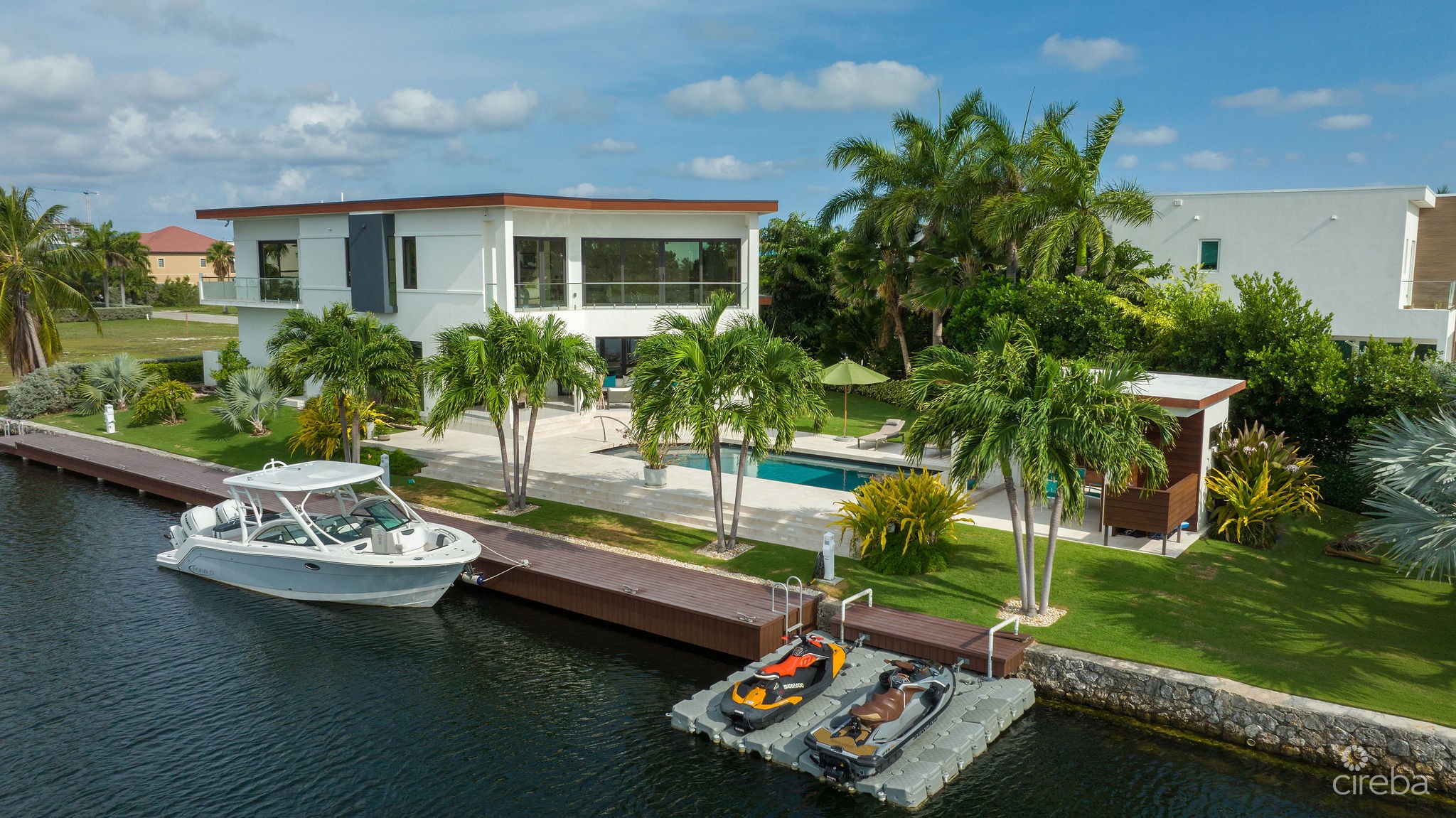 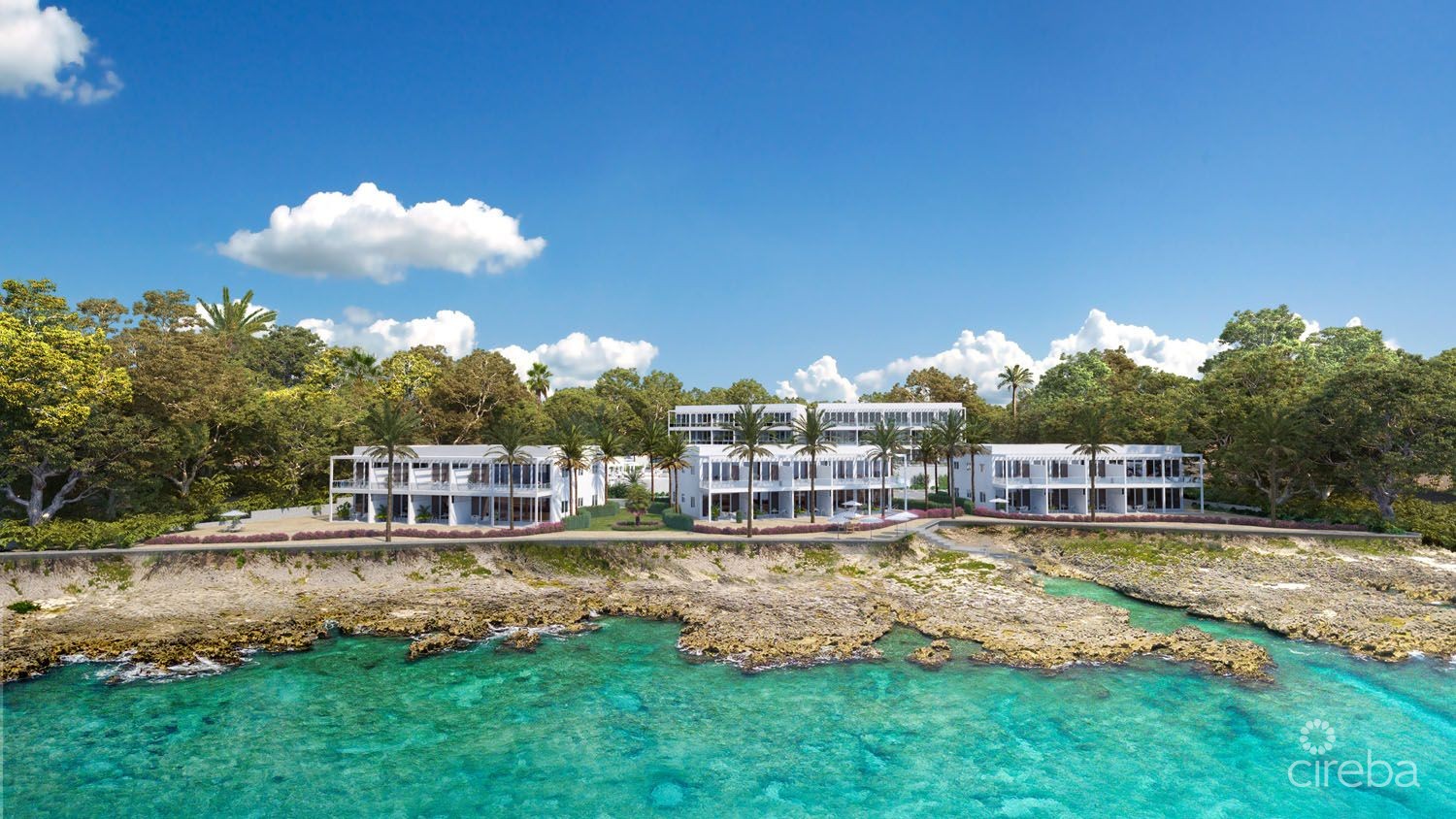 Please enter your username or email address. You will receive a link to create a new password via email.

By submitting this form I agree to Terms of Use